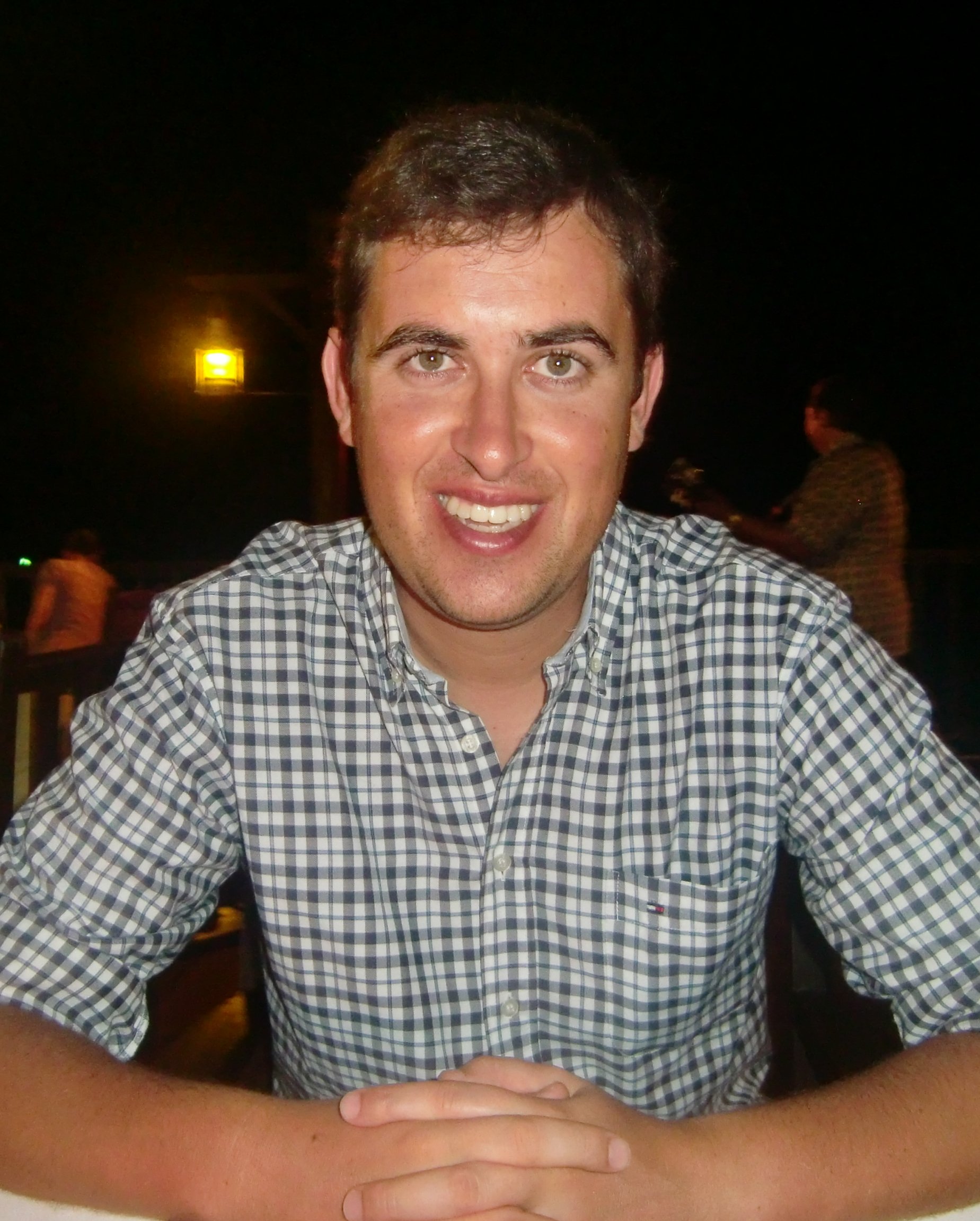 My research areas are wireless and mobile communications.

Involved in the monIT Project – Electromagnetic Radiation Monitoring in Mobile Communications (http://monit.inov.pt), since Oct. 2004, until Oct. 2012.

Involved in the FP7 LEXNET Project (http://www.lexnet-project.eu) since November 2012 until November 2015.

Involved in the FP7 EUCONNECTS project (http://www.eucnc.eu) since October 2013, including coordination and management activities.
Involved in other research activities and projects, including also some consultancy work following my areas of expertise.

My research areas are wireless and mobile communications.

My M.Sc. research, which started in September 2005 and went until May 2008, was focused on Quality of Service in WLANs. The Modeler simulation tool of OPNET was used to simulate different scenarios and evaluate the proposed alghoritms in order to provide QoS guarantees to applications.

Other reseach areas include human exposure to electromagnetic radiation (work developed within the portuguese monIT and FAQtos Projects, but also from the european FP7 LEXNET project), including simulation work, field measurements, public actions with secondary schools pupils, and training activities for healthcare personel.

My work in european projects also dealt with the future internet, looking more at scenarios, including forecasts for networks evolution, dissemination efforts and business aspects of these new technologies. The 4WARD project had a clean slate approach trying to look at the Future Internet with a 2020 time frame, and it lasted from 2008 to 2010. The SAIL Project is a FP7 ICT Project looking to continue the 4WARD work, dealing with the Future Internet.

I am also involved (workpackage leader) in the EUCONNECTS Project, which is the project responsible for the organization of the european commission sponsored conference on Telecommunications (EuCNC).